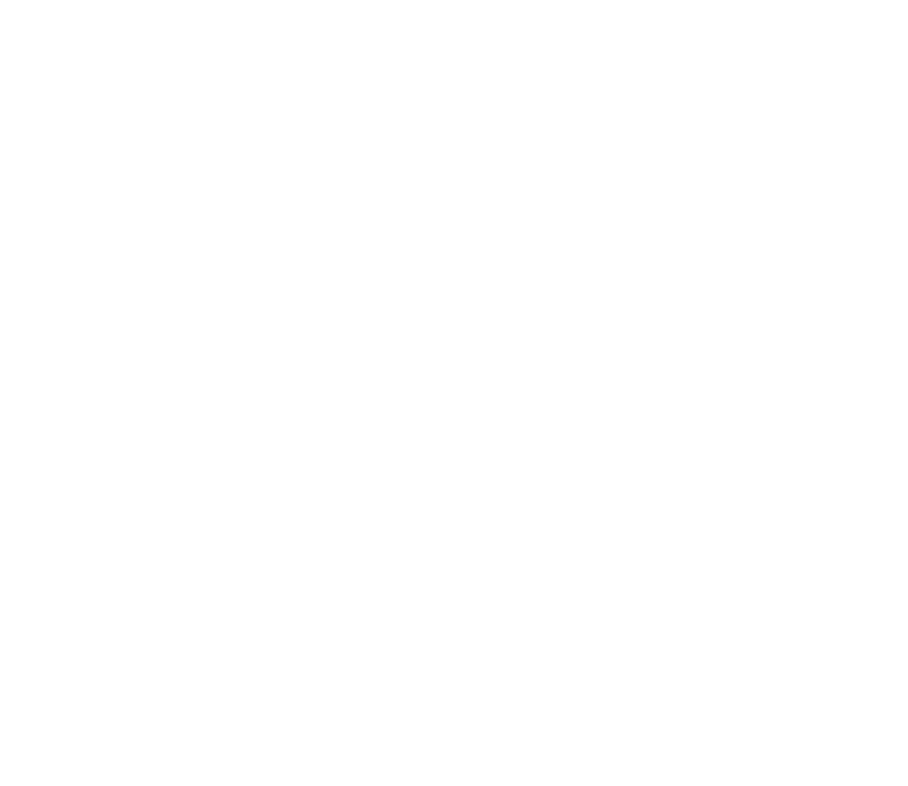 For black girls like Alianna Thompson, a junior majoring in sociology, getting their hair done in the city of Binghamton isn’t that simple. As a freshman, Thompson wore her hair in weaves and used to take the bus home to the Bronx just to get her hair done. Once she got sick of spending the roughly $70 on the bus alone, on top of the price of getting her hair done, she decided to do it herself and began making wigs.

“Wig and weave technology has advanced so much,” she said. “You can really make a wig look like it’s growing out of someone’s scalp. And I find that amazing because I feel like we want to do a lot of different things with our hair but most times, a lot of the things we want to do can damage our hair in the long run. So I feel like, why not just do it with a wig?”

A little over two years later, what began out of necessity has blossomed into a business: Wig Lyfe. The self-taught entrepreneur has joined the ranks of the community of Binghamton University students who cater to the needs of black hair.

“Black hair in the [BU] community, I feel like it’s very prevalent,” she said. “A lot of people are into [the natural hair movement] and a lot of people are also into the whole wig movement on Binghamton’s campus as well.”

“This whole black hair thing is flourishing on Binghamton’s campus within the black community,” she said. It’s this flourishing community that helped Danielle Christian, a junior majoring in marketing, decide on BU.

Christian’s biggest concern was finding a school where she’d feel comfortable, so during her college search, she looked for hair clubs. One day, she came across the page for Ladies Owning their Curls, Kinks, and Straights (L.O.C.K.S.), a BU club that aims to help people of color learn about and embrace their hair.

“There’s not many minorities at [BU],” Christian said. “So I [knew] that [in this club] there’s at least a place where I can fit in because I know I love doing hair and I love everything about hair.” Christian said her appreciation for her own hair only came after learning how to accept it for what is and learning how to take care of it. She learned how to do styles like flat twist buns and box braids, and brought those skills with her to BU.

Now the president of L.O.C.K.S., Christain does hair on campus and said people often stop her to ask her for tips, like what kind of conditioner they should be using. She hopes to further the organization’s mission of uplifting black hair.

“[Black hair] isn’t celebrated enough,” Christian said. “It’s not celebrated to the point where people don’t like their hair, and we want to debunk that. You should love your hair, whether it’s permed or natural, or anything. If you’ve got a silky [style], if you’ve got bundles — love it.”

Thompson is a proponent of living the “wig lyfe,” but said she wasn’t always so forthcoming about her hair habits.

“When I started wearing a wig my sophomore year, I didn’t really want [people] to know it was a wig,” she said. “Not that I wanted people to think it was my real hair, but more so I’d rather you to think it was a weave than a wig, because wigs were always connected to grandmas, aunties — older people.”

“If you are so interested, Google it,” she said. “Get some background information, and then I feel like you can ask your question but with information so it doesn’t come off like you’re being annoying, condescending or ignorant.”

As a result of this disconnect, Thompson never even attempted to get her hair done in the city of Binghamton. She wasn’t aware of any shops and because of the Binghamton area’s limited busing options, she preferred to go home to the Bronx or do it herself rather than “experiment.”

Aanyah Jhonson, the treasurer of L.O.C.K.S. and a sophomore majoring in biochemistry, said she doesn’t know anyone who gets their hair done off campus.

“I haven’t heard people say, ‘Oh yeah, I’ve been to this salon, it’s really great,’” Jhonson said. “The guys will talk about the barber shops that they go to and which one’s good and which one’s not because that’s something they kind of have to go to do. Because I don’t think there are any people who cut hair on campus, they kind of had to go find people who do that, but since there are plenty of girls who are on campus and do hair, it’s not something that you really hear about.” Tanya Williams, owner of Miracles Beauty Salon located at 157 Main St., said she doesn’t see many BU students in her salon. She believes higher price points may be a deterrent. Because salons in Binghamton experience a lower volume of customers than those in places like New York City, their prices may be higher than what BU students are used to paying at home.

According to Martha Mercado, manager at Miracles Beauty Salon, they generally offer a 10 percent discount to students, but that number can change depending on the price of the service.

“We’re always looking for new customers and we would love to have [BU] students be a part of what we’re doing here,” Mercado said.

Regardless of where people are getting their hair done, Thompson is delighted to see black hair become accepted.

“A while ago when the natural hair movement wasn’t even there and a lot of people were like, I don’t want to say ashamed, but kind of like they did not choose [to wear] their hair or they would be ashamed to even wear their natural hair, wear a weave [or] wear their wigs,” she said. “It was like black women could not win either way they went about it.”

“[Because of social media],” she said, “black women are just so much more comfortable and confident with the hair that we’re wearing, whether it’s their natural hair, their wigs, their weaves — it’s not even an issue anymore.”